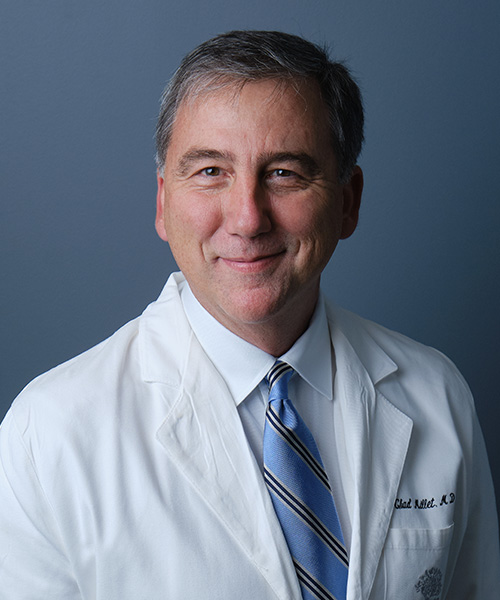 Dr. Chad Millet specializes in joint replacement surgery. He has a special interest in minimally invasive hip and knee replacements.

Dr. Millet has spoken across the United States about Special Techniques in Joint Replacements. He was elected by his peers as the Top Orthopaedic Doctor in New Orleans Magazine in 2005. Dr. Millet served as the President of the Louisiana Orthopaedic Association from 2014-2015. He is also a member of the American Academy of Orthopaedic Surgeons, American Association of Hip and Knee Surgeons and The Society for Arthritic Joint Surgery. Dr. Millet is currently president of the Society for Arthritic Joint Surgery for 2019-2020.